After four Premier League games, Aston Villa are the only side with a 100% record still in tact. Across Europe’s top five leagues, only the Villains and AC Milan can claim to have won all their league games this season. It’s an incredible record for a side who were staring relegation in the face a few short months ago but just how far can they go?

Aston Villa’s recruitment in the last transfer window was excellent. Emiliano Martinez has continued his strong Arsenal form in goal and Matty Cash has adapted to the Premier League seamlessly at right-back.

In attacking areas Bertrand Traoré has looked lively off the bench, Ollie Watkins announced himself with a hat-trick against the champions, and Ross Barkley has hit the ground running in attacking midfield. However, keeping Jack Grealish is perhaps their most important piece of business.

The Villa captain did it all last season, topping charts for goals, assists, chances created, fouls against, you name it. Having improved the calibre of players around him, Grealish is likely to have more freedom and less of an creative burden. Ross Barkley has only played twice in an Aston Villa shirt but he is already showing his worth as an alternative attacking outlet.

Amazingly, Aston Villa to Win the Premier League at 66/1 is top of the popular bets section on Odds Checker right now. That’s obviously very fanciful but given the less-than-impressive starts that some of the traditional top six have made, there may be value in a more cautious Aston Villa finish.

Dean Smith’s side are currently priced between 7/1 and 11/2 to finish in the top 6. Sadly those odds appear too short given Everton, Wolves, and Arsenal didn’t manage that feat last year and will all likely be in contention this. Personally, I can see some value in a top 10 finish at evens but it may be worth letting the dust settle on this whirlwind start and seeing if those odds lengthen.

Match to match, keep an eye on Barkley’s anytime scorer odds. Premier League sides are used to doubling up on Grealish and may give the on-loan Chelsea man more space as a result. For all his flaws, Barkley has an accurate shot from distance in his locker and has already scored twice from range.

Keep up to date with all the latest from Serving Up Clutch here. 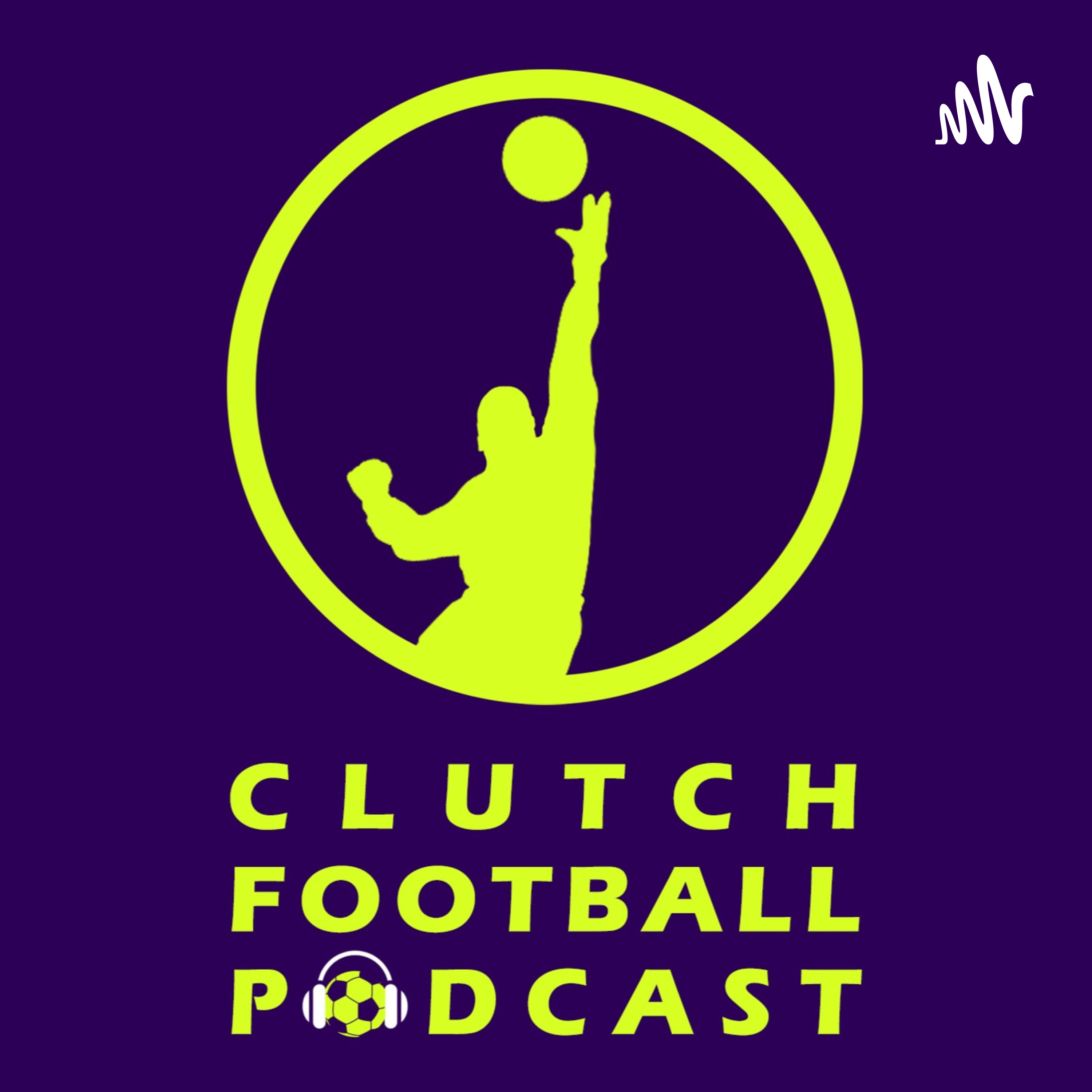 This month, James and Fabio guide each Premier League team through the transfer market. The rules: every club can buy one player and sell one player.