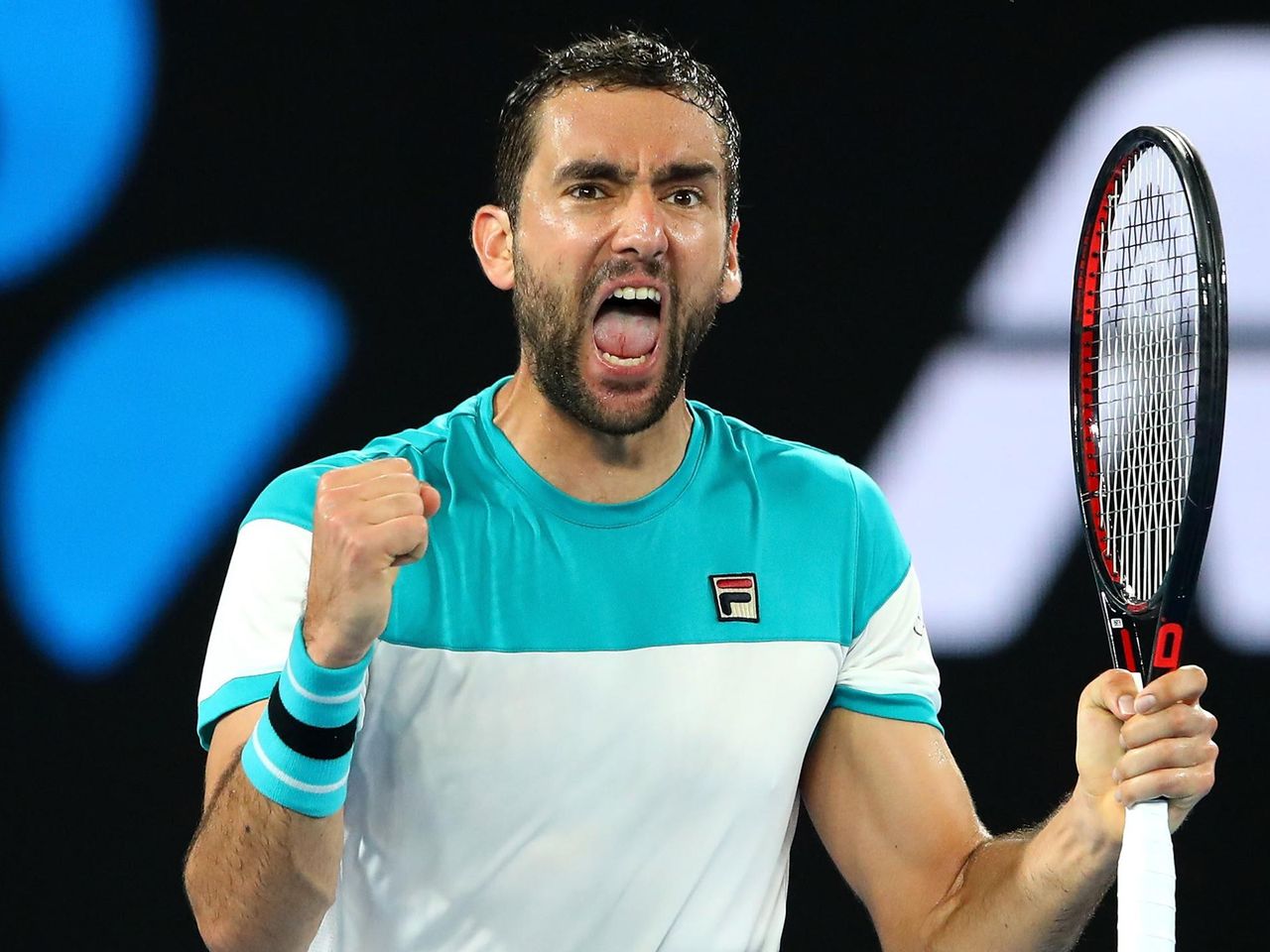 Is anybody else starting to feel like a broken record? Once again our accumulator yesterday loses out by a single point; with Llloyd Harris having match-point but unfortunately failing to convert causing us to fail at the final hurdle once again.

This can be viewed positively however – player form is becoming more transparent as we get more early season matches under our belts. We therefore believe that as we move deeper through these weeks you can place more faith in these selections, which can be substantiated by just how close these last few ‘tips’ have been.

We go again today with our round 2 tips from the Adelaide 2 and Sydney ATP250 events, played on the fast acrylic outdoor-hard courts similar to that at the Australian Open. Our round 2 selections are featured below:

Marin Cilic has had an encouraging start to his 2022 campaign, reaching the semi-finals in the first edition of the Adelaide events last week – eventually falling short to Karen Khachanov.

Cilic embraces most matches with a very aggressive game-plan, looking to dominate opposition with powerful first serves at a high percentage, and stepping up the court hitting his favoured forehand into the open space the serve has created.

By contrast, Jaume Munar opts for a very ‘back-foot’ approach to his matches – looking for ways to elongate rallies and frustrating his opponents into forcing patterns of play that aren’t sustainable and therefore winning by way of unforced errors.

Despite Cilic’s obvious disparity between his forehand and backhand quality, it is unlikely that Munar will be able to gain a foothold in enough rallies (due to the obvious difference in pace of serve/return between the two players) to make him a competitor in this match, and therefore Cilic would be our ‘tip of the day’ coming in at 2/5.

Daniel Evans was the first name that stood out to all of our podcast hosts in the latest edition of our ‘Clutch Tennis’ series when reviewing the field in Sydney; with all three hosts choosing him as their ‘outright’ selection for the week.

Evans had a mightily impressive ATP Cup, winning every match he played and not dropping a set within his singles encounters.

One feature of the Evans game which impressed during his ATP Cup matches was his willingness to hit topspin on his single-handed backhand. In previous years Evans has had a very effective slice backhand, but by him adding the ability to hit topspin off of the backhand side it makes his already challenging game-style even more unpredictable.

His opposition, Pedro Martinez, by contrast tends to hit very heavy ground-strokes on both his forehand and backhand sides. Martinez is part of a ‘new-era’ of clay specialists, who tend to play very much on the front foot with immense racket head speed and high RPM’s on the ball. This will be challenging to implement on a fast outdoor hard court, and with Evans varying the spin between slice and topspin it will be very hard for Martinez to develop an effective rhythm in the baseline rallies.

Neither player possesses a significantly superior serve, and it is highly likely therefore to witness a number of extended rallies. It is because of this, coupled with the rationale above for why Evans will dominate the baseline exchanges, that make him tremendous value at 4/9.

You may raise an eyebrow at this selection, as David Goffin has won only one of his last 8 tour-level matches. This match is great value for this exact reason – a new season and time off tour will have allowed the injury concerns that have clouded over Goffin to settle, and his confidence to reform.

His opposition also will be feeling the pressure; Kudla has slid in the rankings over the past 1-2 years, and succumbed to spending the majority of his 2021 campaign on the challenger tour – at age 29 he would be hoping to move into the prime of his career, and it is clear to see when watching the American that he is not playing with freedom.

Form and confidence aside, this is a fascinating match-up, but one which hugely favours the Belgian.

Goffin is by far the more talented player of the two, and his counter-punching ability should hold the key to him finding the win. Kudla plays very flat ground-strokes, especially off the backhand side. This should be well-suited to hot, fast and slick outdoor acryclic hard-court scenario, however the impeccable ‘on-the-run’ balance that Goffin has allows him to redirect the flat pace into the open court and ultimately will work as a weapon to his advantage.

Goffin at 4/9 is therefore good value due to both his overall level superiority compared to Kudla, and his tremendous counter-punching ability.

Reilly Opelka was the name to let our accumulator down last week by just one point again, falling to Maxime Cressy in his opening encounter of the week 6-4 6-7 6-7.

Whilst Opelka appeared fairly unspectacular on his ground-strokes during the above encounter, it was clear the net-rushing was not allowing him the time to prepare for his shots.

Most importantly, Opelka did seem very secure behind his own serve – which typically is the most important factor when evaluating the 7″0′ player.

Jordan Thompson has already played a match this week, and completed a very impressive straight set win over Marcos Giron. This match-up will of course be completely different however, and it would seem likely that the somewhat inconsistency (and high career double fault tally) may be the downfall of the Australian, and it is unlikely Thompson will get many looks at the Opelka serve throughout the encounter.

It is the clear differential in consistency on serve which should provide Opelka the win; at 4/7 this is worth consideration.